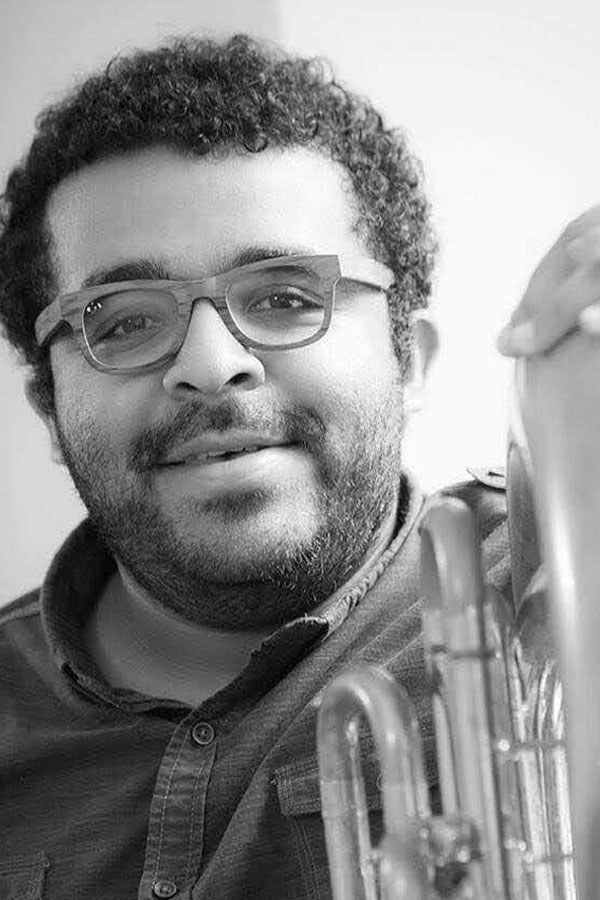 Originally from the small town of Ucluelet, British Columbia, Brandon began his studies at the Manhattan School of Music with Chris Hall, principal tubist of the Metropolitan Opera, and is currently pursuing his Master of Music degree as an Ingeborg and Angela Kramer Endowment Fund Fellow at McGill University, studying with Sasha Johnson, principal tubist of The National Ballet of Canada. Other teachers and mentors have included Austin Howle, Derek Fenstermacher, Alain Cazes, and Warren Deck.

While in New York City, Brandon served as a fellow with the Orpheus Chamber Orchestra. He has also had the pleasure of sharing the stage with several high-level ensembles and conductors such as the Baltimore Symphony Orchestra, Leonard Slatkin, l’Orchestre symphonique de Québec, the Allentown Symphony Orchestra, Yannick Nezet-Seguin, the Juilliard Orchestra, the Billings Symphony Orchestra, among others, and looks forward to performing with the National Academy Orchestra of Canada this summer.

Brandon has either won or placed at various solo competitions across the United States. In 2018, he won top prize in the Mid-Atlantic Regional Tuba Euphonium Conference Artist Tuba Solo Competition, later presenting an artist recital at the University of North Carolina Greensboro. During the summers, Brandon has attended the National Symphony Orchestra Summer Music Institute, the Aspen Music Festival and School, and is currently participating in the National Youth Orchestra of Canada.

Brandon began playing tuba at the age of 17, and a year later, was a featured soloist with the Coeur d’Alene Symphony Orchestra. In his spare time, Brandon continues his quest to find the perfect cup of coffee, loves following Blue Jays baseball, and is very much looking forward to donning Seattle Kraken apparel throughout the streets of Montreal later this year.