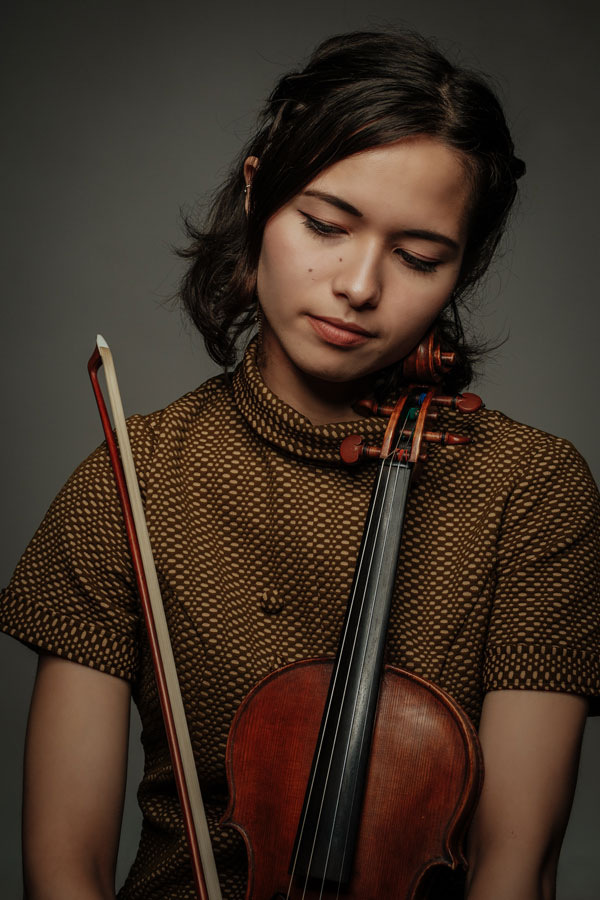 Kimberly is also passionate about being involved with genres of music outside the realm of traditional classical music. She is a member of the rock band Vaerisa based in Toronto, can be heard on the soundtrack for an episode of Star-trek, performed punk-rock music at the House of Blues in San Diego, and recorded the theme song to the video game Renaine which will be released on the Nintendo Switch.