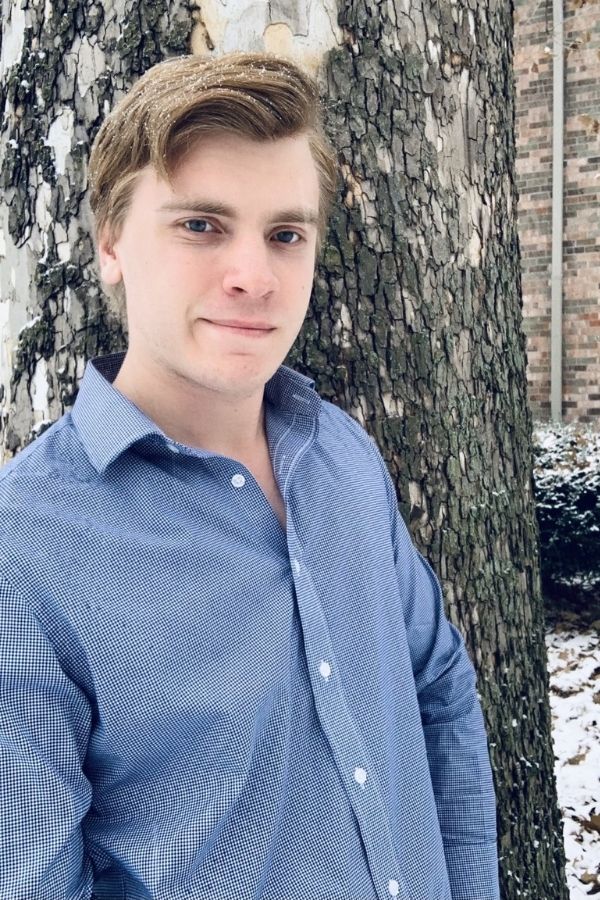 Shaun Rogers, is a Double Bass player currently studying music performance at Michigan State University. He completed his bachelor’s degree at the University of Toronto while performing alongside several competitive orchestras like: Toronto Symphony Youth Orchestra, Toronto Symphony Orchestra (side by side performance), National Youth Orchestra of Canada and the National Academy Orchestra.

Shaun has also shown a huge interest in Music writing. He received private lessons from Juno Awards nominated Canadian composer Larysa Kuzmenko and primarily enjoys writing in a more traditional style for orchestra and chamber music but has also shown immense creativity in electronic music. Within this past year he has completed 10 duets for two basses, one of them premiered for the Toronto Star Newspaper while another was performed at the Toronto Zoo by two bass players from the Toronto Symphony (Paul Rogers and Timothy Dawson) for a special program called “Zoophony” (https://www.youtube.com/watch?v=8y8yfKDThNk), where specific works are performed to represent the different animals.

To this day, Shaun continues to expand his compositions in the hopes of one day having a major work performed.