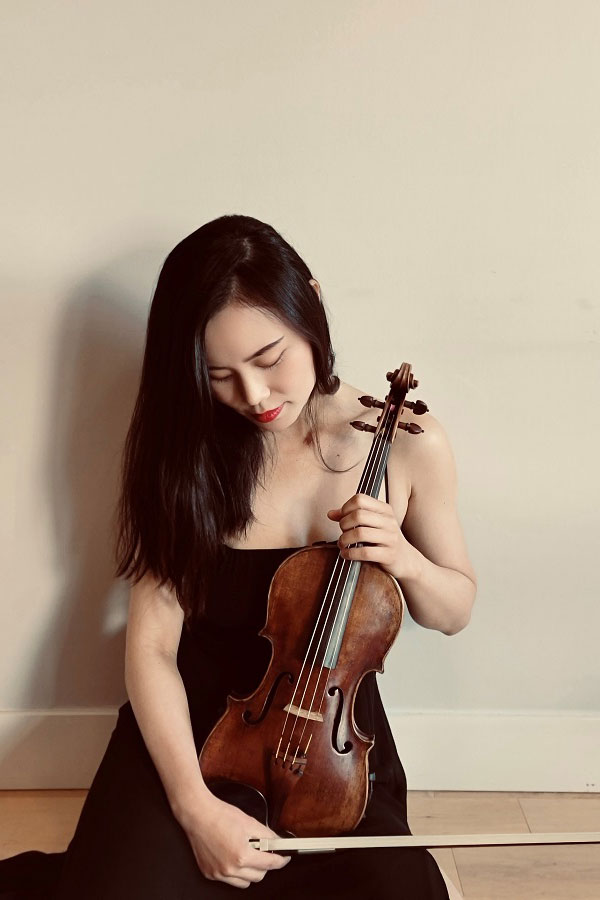 A native of China, Xueao Yang began studying the violin at the age of four. At the age of twelve, she was accepted into the Central Conservatory of Music in Beijing. Xueao has served as guest Principal Second Violin at Regina Symphony Orchestra and as Concertmaster of the UNCSA Symphony Orchestra. She has also played as a substitute violinist with the Kitchener-Waterloo Symphony, Thunder Bay Symphony and the Montréal Symphony Orchestra . Xueao was a member of Les Jeunes Virtuoses de Montréal at the Montréal Chamber Music Festival in 2021.

Xueao received her Performance Certificate in violin from the University of North Carolina School of the Arts as well as her Bachelor’s degree with outstanding achievement, and Master’s degree from McGill University’s Schulich School of music.