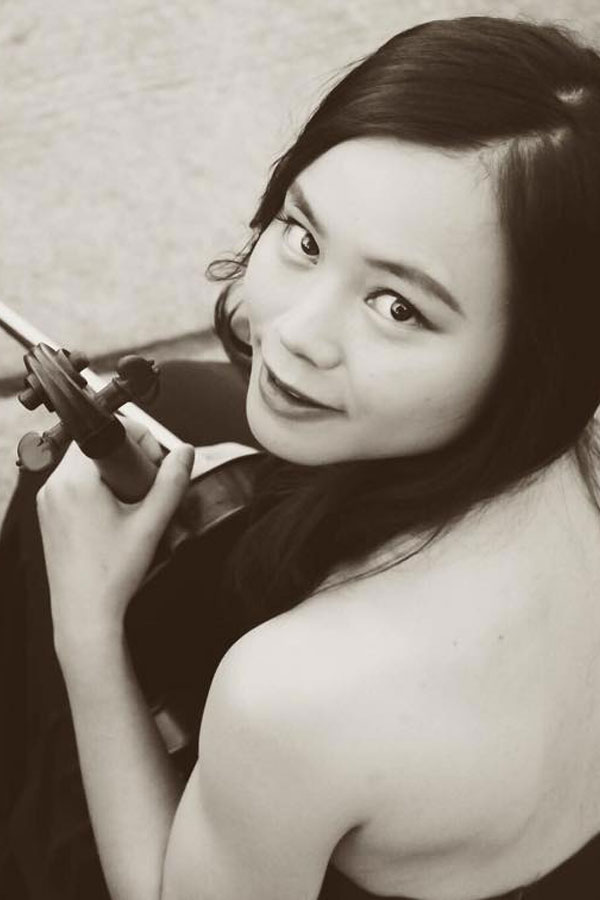 Besides the violin, Xueao enjoys yoga, cooking, coffee time with book and playing with her cats, Storm and Billy.